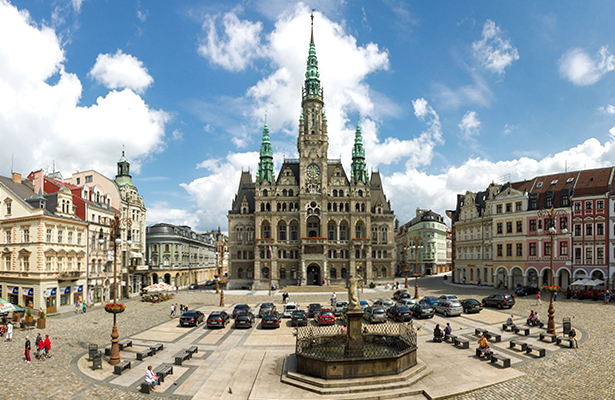 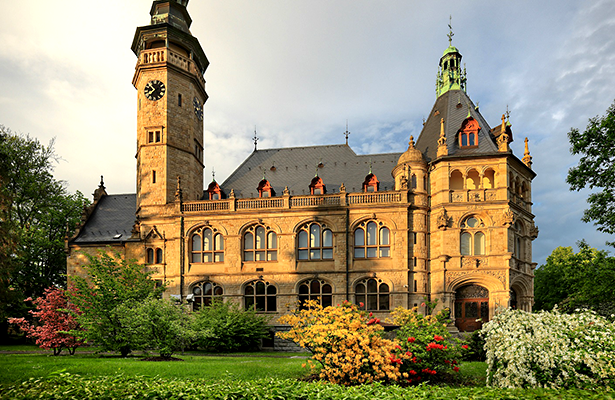 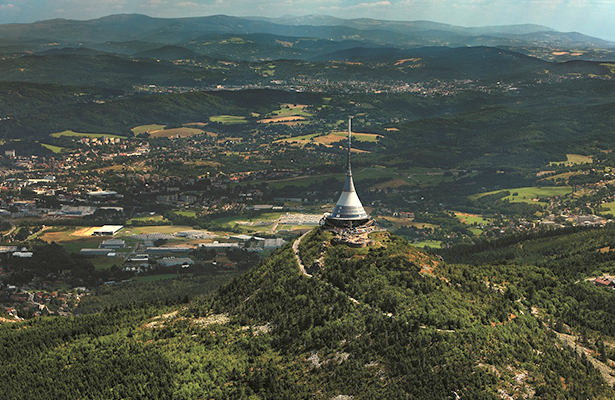 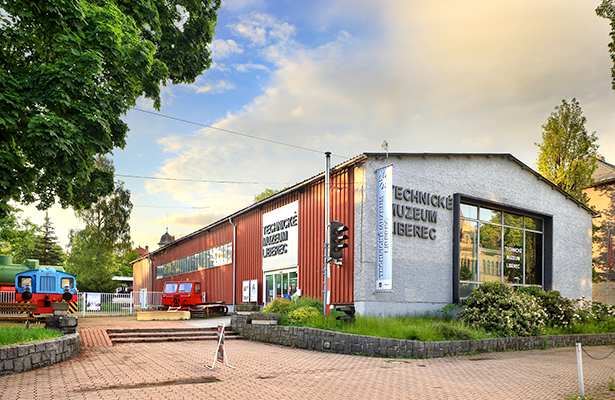 Did you know that Liberec’s city centre boasts well-preserved architecture used by film crews from all around the world to portray historical settings? If you walk inside the Neo-Renaissance Town Hall to admire the beautiful ceiling paintings and stained-glass windows, you will find yourselves on the location of Milada Horáková and National Geographic’s Genius sets. The protagonist of Genius, Albert Einstein, also visited the North Bohemian Museum and we can definitely recommend that you visit it as well. You will see imaginative exhibitions including the exhibition Wild North proving that dramatic events happen not only in films but also in real life. Close to the North Bohemian Museum is the Liberec Technical Museum showcasing the beauty of classic cars, motorcycles, bikes and means of transportation of all kinds. Right in front of its gates is parked another film legend – the snowplough from How to Pull a Whale’s Tooth Out. The trio of buildings on the Czech Republic’s most beautiful street is complemented by the Liberec Regional Gallery humorously utilising the premises of a former spa to exhibit its collections. At the very end of Masaryk Street, you can find Zoo Liberec, filled with rare and often endangered animals. Right next to it is the Liberec Botanical Garden, a paradise for plants from all continents. At the other side of the city is the unique Mountain-top Hotel Ještěd, the star of the Czech film Grandhotel. The building itself is also a star for architects; it won the Perret Prize (the only building in the Czech Republic to do so) and was declared a National Monument and Czech Building of the 20th century. From the top, you can enjoy a splendid view, whether you live close or are Far from Home, just like Spider-Man, who fought the film’s villain on Liberec Square.

Welcome to the film city of Liberec!