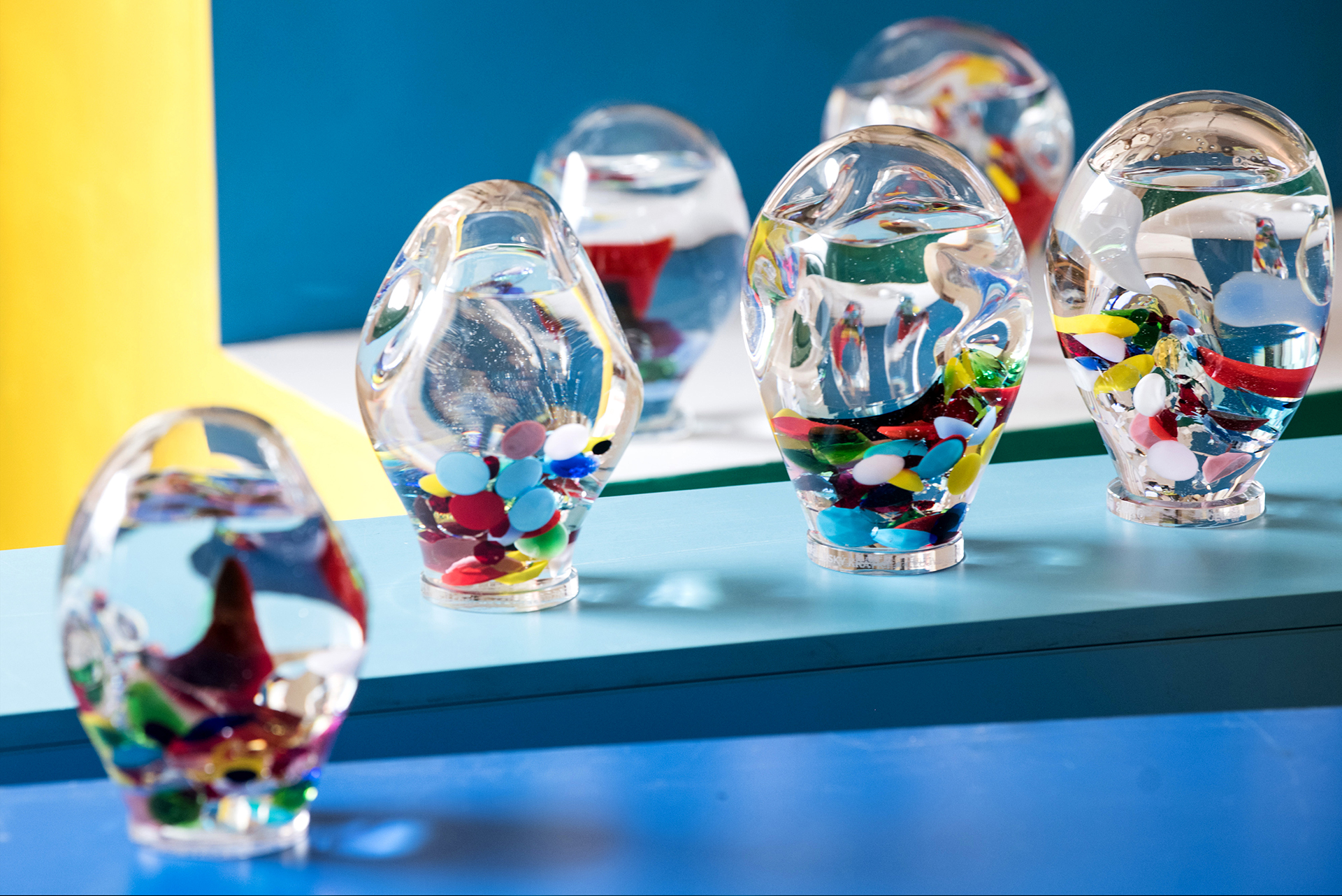 Main themes of the festival

Retrospectives of a distinguished authors introduces films who has significantly influenced world animation. Not only as a follow-up to Lifetime Achievement Award for Czech authors.

The section presents films or other programme by a members of Anifilm Jury.

This programme presents unfair, unacceptable and a majority in many senses unusually explicit films, short or feature film, a TV series. After three nights, always after midnight.

This is mostly first screenings of restorated and digitalized classic Czech animated films.

This programme is an overview of current animated production from all around the world and presents the most successful and most interesting films that have premiered in the Czech Republic during the previous year.

Animo is a programme aimed on children and grown-ups alike, consisting of national as well as foreign animated production, which includes novelties as well as classics and is aimed at different age groups.

A job market oriented to animation studios and schools and also VFX, game development or VR/AR companies from CEE countries.

A place where visitors of the festival can play competition games, try VR instalations or watch 360° videos in VR cinema.

The animation workshops are traditional workshops of animation for both children and adults who have an opportunity to make their own animated film. The workshops are led by experienced creators, film school teachers and students.