Winner across all categories

The film, which has won many awards including the Jury Award at Annecy, is based on the riveting book Frišta by Czech journalist Petra Procházková.
A girl abandons her life in Prague to marry her beloved classmate Nazir in Kabul. In Afghanistan, Herra (originally Helena) must now find her place in an entirely different culture with other family customs and a society denying women their rights. Especially when the things she expected and anticipated don’t arrive. But what she didn’t expect, and what brings light into the joyless situation, is the arrival of a sensitive boy named Maad from the distant mountains. The tension in the family grows, however, and even the respectful Nazir finds it unexpectedly difficult to have a European wife. Not even the family’s progressive grandfather can change the fate that awaits the family.
The director has excellently balanced the film’s serious theme by keeping a detached perspective. The film provides an almost documentary insight into everyday Afghan life. It reflects the situation of discriminated women, who have no chance to decide their own fate, let alone the fate of their children.
At the same time, the characters in My Sunny Maad are portrayed with simple and distinct drawing and the film uses a pleasantly stylised yet sufficiently realistic background. 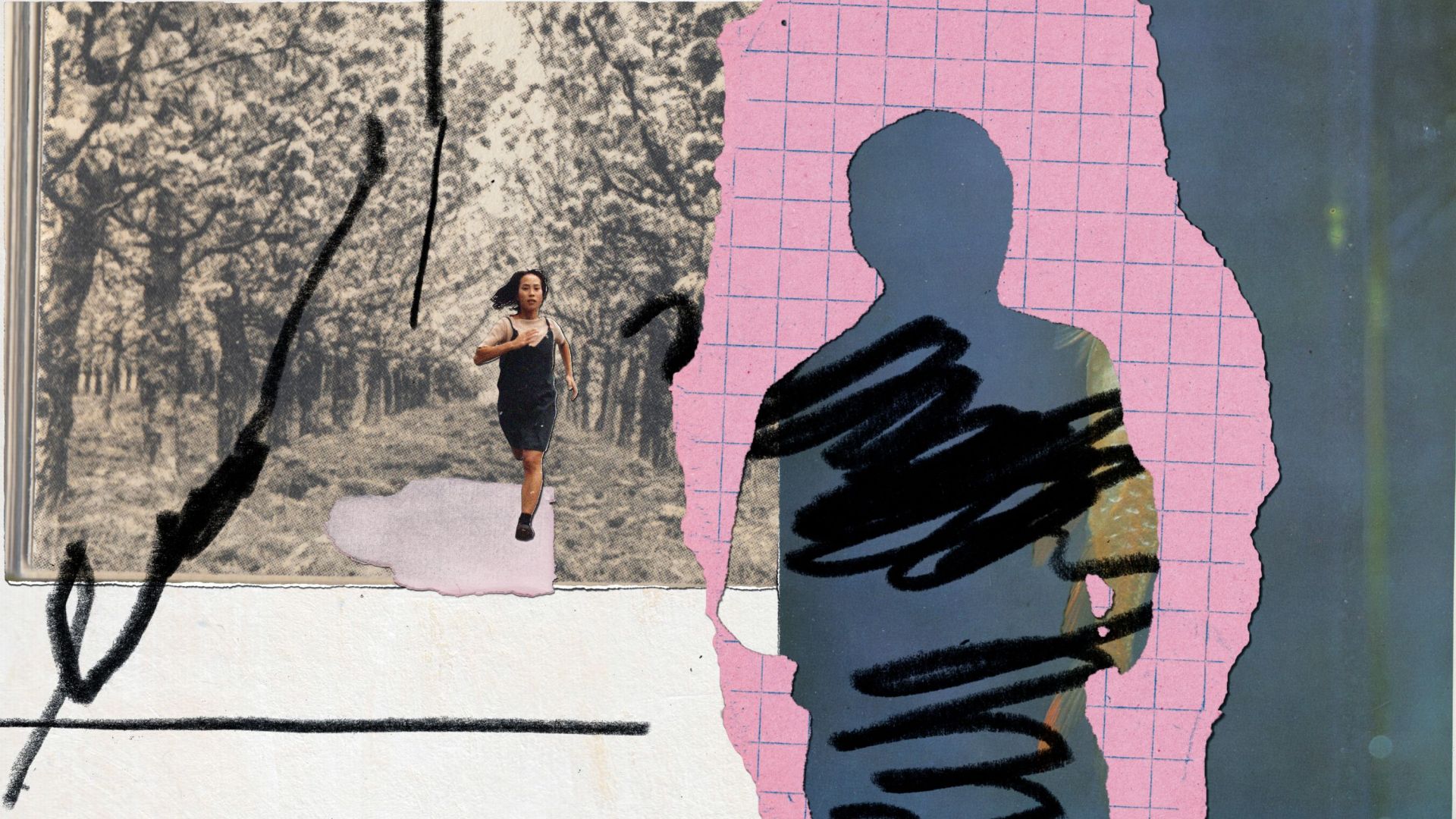 An original ani-doc by a young Czech-Vietnamese director who achieved success with her previous film, Apart. In her take on an animated documentary, the author goes one step further – she adds a personal level and with a combination of multiple techniques (including superbly executed replacing) tries to reconnect and reconcile with her father.

Snoozy the Badger – How He Found His Damsel

Snoozy the Badger, an enthusiastic handyman and inventor, lives in the forest. He is a luckless fellow with peculiar ideas that need to be steered in the right direction by an owl and other friends of Snoozy. A new series made by Czech Television, starring the popular book character.

Czech music video Cimpoiasca boasts superb animation and plays with folklore elements and many visual ideas. Made by a FAMU graduate, the music video plunges into a nightmare and tells the story of a female friendship that is pungently delicious, just like homemade plum brandy.

Home, family, solidarity, help, independence, human being… These are just some of the words that resonated strongly in the stories of women from the Kuchinate organisation, helping female African refugees find a place in Israel through the craft of crocheting. The film follows the story of a woman who has lost her home and is forced to set out to find a better future.