Where will the Selected VR Films Take us? 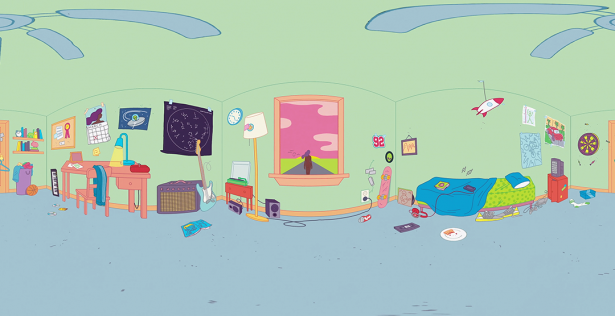 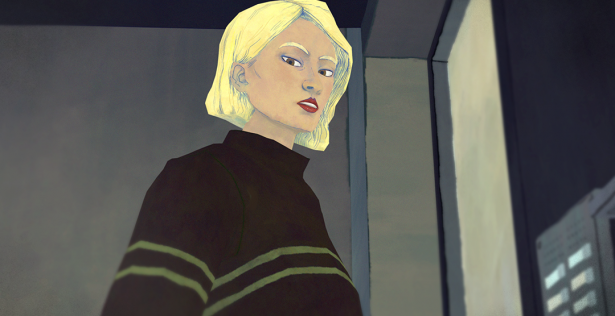 Magical mushrooms populating dead Earth, queer gods and death in the form of a spider giving birth. The second edition of the Competition for VR Projects will once again take us into various absurd and crazy worlds. Even though most people have been stuck in some kind of virtual world for months and it may seem that everyone is fed up with virtual realities, the selected VR animated projects take us beyond the everyday routine of endless online calls and social media. For instance, five projects explore mysterious parts of the universe. The viewers can also look forward to traditional fairy tales and also experimental adaptations of poetry. Just like last year, the VR exhibition will have two parts – the VR Brainz Cinema will host 360° films and the Game Zone will host interactive VR projects. A complete list of the selected works can be found on our website.