The International Competition of Feature Films is Packed 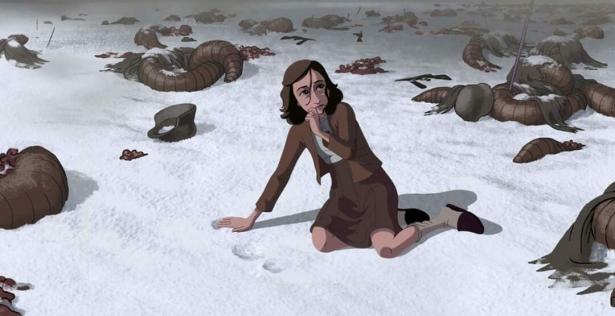 This year, we received a record number of 40 submissions to the International Competition of Feature Films and that’s why a record number of films will compete – 11 feature films. The jury will pick the Best Film for Children and the Best Film for Grown-Ups. But who’s competing? There’s a film by a Czech director which has won the Jury Award at Annecy. Its heroine marries to Afghanistan. A country, from which the protagonist of another competition film, an acclaimed and impressive ani-doc, flees. The heroes of another competition film, made with paint-on-glass animation and created in Czech co-production, also must cross the borders. There’s also a poetic feature debut by an iconic Japanese director and a captivating and smoothly animated film by one of the most famous Israeli animators… Were your guesses right? You can find out here.