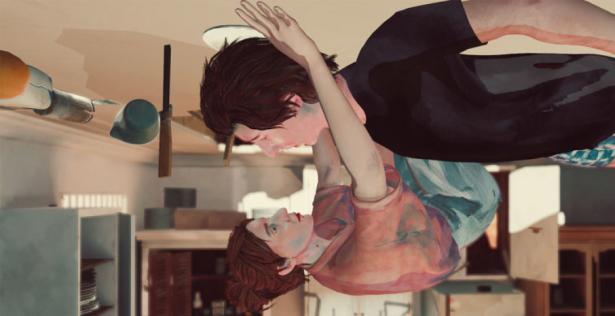 Safe Nepalese language Kusunda from dying, control various Earth and alien races or explore H.P. Lovecraft’s post-apocalyptic world. This year’s selection of 15 VR projects in the Competition of VR Films is as usual very diverse both in themes and forms. In addition to interactive 3D films, the selection includes for instance a 360° puppet film about the pandemic or a noir detective story. You can also look forward to something brand new this year – a participative live performance entirely in VR with actors joining the audience in Liberec from the US. The complete list of the VR projects can be found here.