Anifilm announces the selection of films competing in four categories 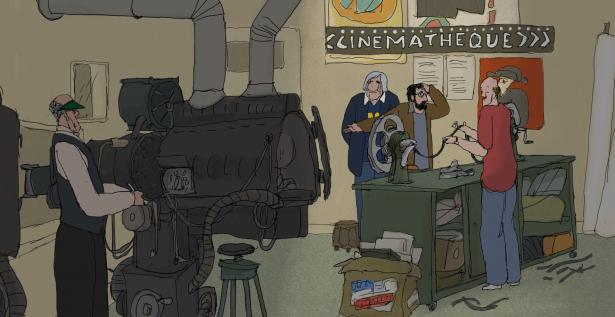 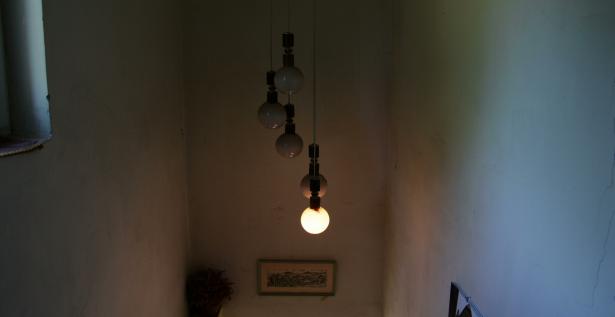 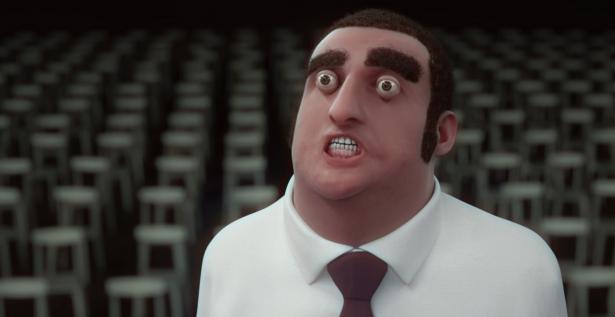 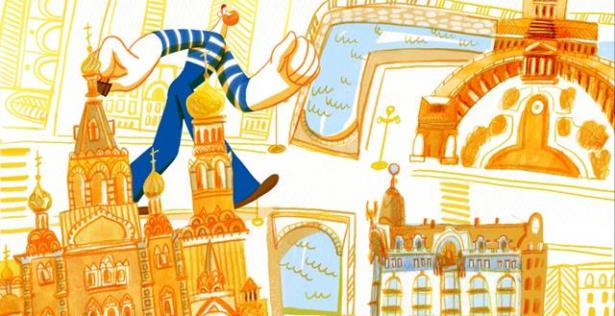 Anifilm International Festival of Animated Films announces the selection of films competing in four categories of the festival’s international competition section: short films, student films, abstract / non-narrative animation and music videos. In total 111 films and animations will compete in these categories – 13 of them will have their world premiere and 10 of them their European premiere at Anifilm. The list of all selected films can be found HERE. The total number of submitted films and games exceeded 1200 and the festival selection committee still needs to select entries for its competition sections for feature films, Czech Horizon and computer games.

Big Names in the Short Films Competition
The selection representing the best of contemporary animation includes 34 short films. The list of their authors is full of renowned filmmakers such as Theodor Ushev, Regina Pessoa, Konstantin Bronzit, Izabela Plucińska, Kaspar Jancis and recent Anifilm winners Niki Lindroth von Bahr and Chintis Lundgren. Apart from dramas, the short films competition will offer eco-warnings, metaphoric and personal stories and also lighter films. One of them depicts for instance the new adventures of horse, cowboy and Indian living in A Town Called Panic. Anifilm will also screen the world premiere of the brand new film King of the Rest by the legendary director with Czech origin Paul Fierlinger and his wife Sandra. The Czech Republic is represented by Vojtěch Domlátil (Morning) and Alexandra Májová who will present the premiere of her film Washing Machine. Czech authors also worked on the film Carrousel by Belgian director Jasmine Elsen. For the first time in the history of the festival, the competition section includes entries not only from countries with a strong tradition of animation but also entries from the Democratic Republic of the Congo and Iceland.

Forty Student Films with a Record Number of Czech Entries
The jury of the Student Films Competition will also have a tough choice selecting the winner from 40 competition entries including socially engaged films, personal confessions, visual impressions and humorous oddities. This thematically and technologically varied selection includes a record number of Czech films such as the festival and Oscar hit Daughter by Daria Kashcheeva, Sh_t Happens by Michaela Mihaliyová and Dávid Štumpf and Leaf by Aliona Baranova that were also screened at prestigious festivals. Other Czech entries are for instance two anidocs from the Film and TV School of the Academy of Performing Arts of Prague by Nora Štrbová (S p a c e s) and Adela Křižovenská (Forget me not) and Liberec will see the premiere of Love is Just a Death Away by Bára Anna Stejskalová also from FAMU in Prague. The festival visitors can look forward to many other films including the best Austrian film as selected by the ASIFA – Applesauce.

A Unique Selection of Abstract and Non-narrative Animation
Once again, Anifilm returns with an unusual competition category mapping animation balancing on the border between graphic art and film. This section will screen 15 films that are definitely worth seeing on a big screen. The audiences will have a chance to see brand new films by Faiyaz Jafri (Jack) and Max Hattler (Serial Parallels) who was a member of one of our juries last year. Also the Japanese master of abstract animation Miriai Mizue returns with his latest film The Dawn of Ape and Bulgarian director Vessela Dantcheva will present her film Hierarchy Glitch. Successful Czech experimenter Vojtěch Domlátil will – apart from the short films competition – have another iron in the fire with his latest non-narrative film Retired. An important role in the selected competition films is played by the used technologies. This time, we will see everything from classical experiments with film stock through live footage to elegant 3D CGI animation.

Party with 22 Competition Music Videos
The immensely creative field of animated music videos has become an inseparable part of Anifilm. This year, 22 music videos will compete for the Animorpha. The popularity of animated music videos is on the rise both among musicians and animators so the festival visitors can look forward to a wide range of styles, moods and techniques. Apart from music videos for e.g. Glen Hansard and (Sandy) Alex G, the competition includes several Czech music videos – Oliver Vršanský made a music video for Fanfán Tulipán, Marie Nováčková for Nauzea Orchestra, Martin Živocký for Noisy Pots and duo Suchanová – Štrbová for Past... All domestic music videos are linked by the usage of black and white poetics.