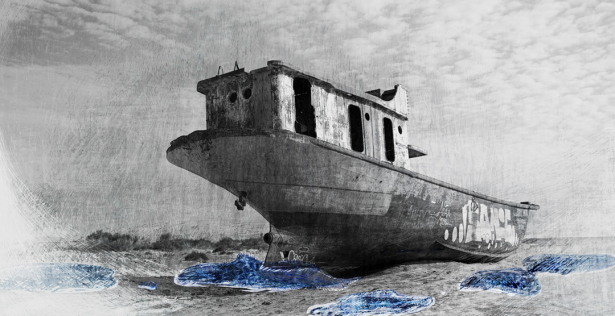 The popular and closely watched Anifilm International Competition of Short Films knows its heroes. From 513 submitted films, our selection committee picked 31 titles. The competing films come from countries with long animation tradition such as France and Canada, but the selection offers a varied geographical cocktail. In four competition blocks, we will also see films from Mexico, Iran, Japan, and Chile. From Chile comes the Oscar-nominated film Bestia depicting the brutality of the country’s former military dictatorship. A pleasant surprise are two competition films from Slovenia. One of them is Steakhouse by the renowned director Špela Čadež. Other famous filmmakers represented in our competition include Marta Pajek, Atsushi Wada, duo Aubier + Patar (with their latest episode of A Town Called Panic) and Nieto, whose Swallow the Universe will leave no one indifferent. The new generation of filmmakers is naturally also worth mentioning – for example the US-based Ukrainian director Nata Metlukh competes with two films. Czech animation also has its iron in the fire thanks to Lucie Sunková and her film Susie in the Garden (Zuza v zahradách) made using paint-on-glass animation. Last but not least, we need to mention the Slovak-Polish anidoc by Joanna Kożuch Once there was a Sea… (Bolo raz jedno more…) depicting the fate of the Aral Sea and life around it. It’s difficult to find a theme shared by multiple films but considering the time we live in (or perhaps despite it?), it’s surprising that not many films deal with the pandemic. And the same applies for student films. The complete list of competing short films can be found here.