And What about the ANIFILM 2022 International Competition of Student Films? 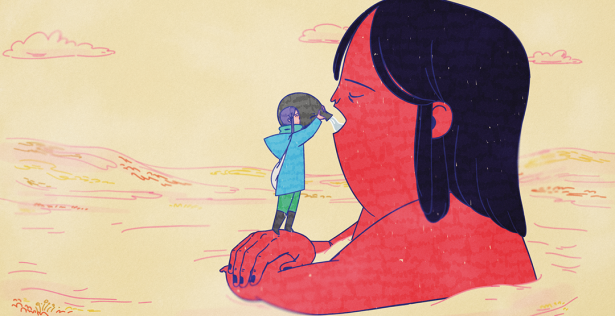 From almost 500 submitted student films, our selection committee picked 33 titles. “A window to the future of animation,” as student work is sometimes called, will be presented in three competition blocks. The country with most films in the selection is traditionally France. This year, the competition includes 6 titles made in France. The second most represented country is Israel with 4 films. But the competition includes also films by students from South Korea, Taiwan, India, and China. The Czech Republic is represented by two directors from the Film and TV School of the Academy of Performing Arts in Prague. One of them is Diana Cam Van Nguyen with her acclaimed anidoc Love, Dad (Milý tati) and the other one is Andrea Szelesová with her film Sisters (Sestry) which competed for example in Annecy. As proven by (not only) these two films, we have lately been witnessing a trend in which student films often match and even outmatch the quality of films by established authors. Students also don’t hold back that much and openly address sexuality, social inequality, and eroticism (a theme frequently explored by this year’s submissions). They can also depict current issues in an original and humorous way. The list of films competing for the award for Best Student Film can be found here.