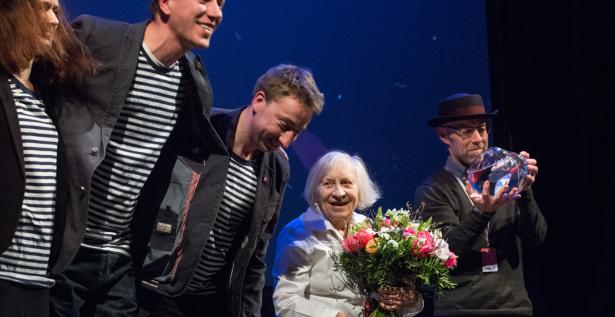 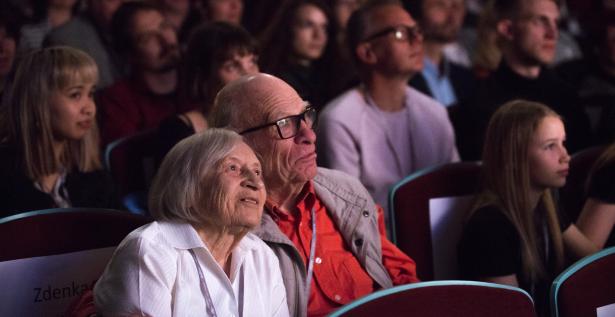 Yesterday at the opening ceremony, Anifilm awarded the Lifetime Achievement Award to Zdenka Deitchová, who worked at the Bratři v triku studio for over 65 years, most of them as a production manager. She joined the studio the very year it was found, in 1945, and retired only in 2006. If the studio hadn’t shut down, she would be probably still working there. Zdenka first worked as a tracer and later as an inbetweener. Gradually, she worked her way up to production manager. The first project she worked on independently as a production manager was the film Proč UNESCO?by Jiří Trnka (1958). Her passion, diligence, and perseverance, which were always typical for her work ethic, were instrumental in creating hundreds of television and theatrical films, many of them influential. These included Bartakiáda, The Giants, Úděl, or the Academy Award-winning Munro, to name just a few. However, she is associated primarily with the production of a number of legendary animated TV series, such as Little Mole, Maxipes Fíkand O makové panence, and thanks to US commissions even Popeye the Sailorand Tom & Jerry.