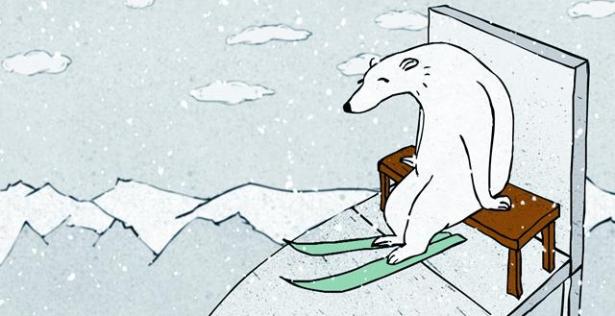 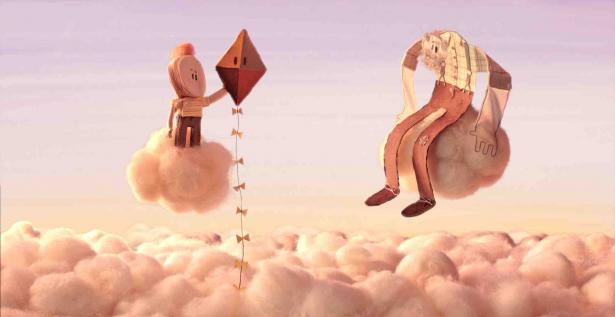 In 2018, we have created a new distribution label called Anifilm Distribution. This label distributes a number of films screened at our festival to Czech cinemas. We released Anifilm 2018 Winners, then a two-part British film called Revolting Rhymes and 8 Czech short films for children in our showcase Little Red Riding Hood and the Seven Dwarfs. And this year, we continue with this activity. Recently we started with distribution of two showcases for children with Czech films mostly - Ke startu připravit! and Zubatá nekouše. We are offering also Modest Heroes by Ponoc Studio and I'll Just Live in Bando by Youg-sun Lee - awarded feature film at Anifilm. More info you can find on www.anifilmdistribution.cz (in Czech only).