Tips from the Anifilm Game Programme 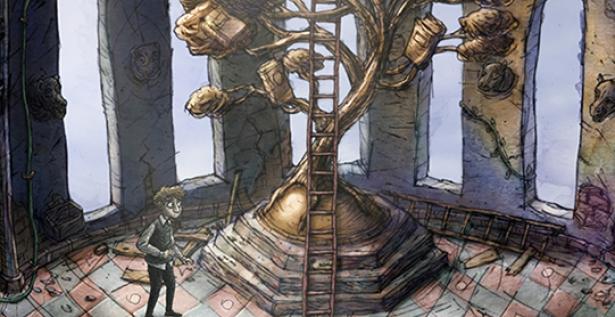 Game enthusiasts will have an opportunity to play all 15 computer games and 7 VR games and projects nominated to the Anifilm competitions in the festival’s Game and VR Zone. The zone will also present the work of several independent studios - let us mention for instance Warhorse, the authors of the acclaimed game Kingdom Come and Charles Games – the team behind the award-winning historical adventure Attentat 1942. As for lectures, you can look forward to Marta Fijak from the Polish studio 11bit – the designer of Frostpunk, German-Polish designer Marek Plichta, editor of LEVEL and Retro Nation Pavel Dobrovský and Jakub Dvorský from Amanita Design, who will introduce the studio’s latest game Creaks.