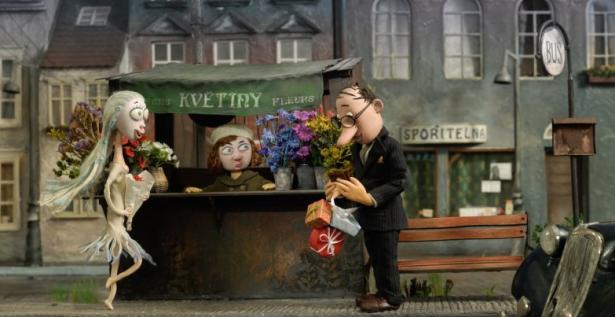 With the festival’s relocation to Liberec, Anifilm decided to explore and present the works of animation artists born in Liberec. For this year, we chose director, animator, and graphic artist Michal Žabka, author of award-winning, predominantly puppet films with a distinctive and unmistakeably quirky artistic style. The director will personally introduce his films tonight in the North Bohemian Museum.

Producer and director Ivana Laučíková, one of the members of this year’s international jury, will present a block of her films tonight in the Varšava Cinema. She worked as a producer on the captivating films by Ivana Šebestová, which are characterized by an unconventional approach to cut-out animation and bittersweet romantic stories, and directed the award-winning atmospheric film The Last Bus.

This year, for the first time in Anifilm’s history, Midnight Animation shares the theme of the non-competition programme. These original “midnight” films, in which nothing is considered too extreme and environmental stories are often turned inside out and spiced up with elements of irony, parody, and the absurd, reflect on environmental topics in unconventional and particularly interesting ways.