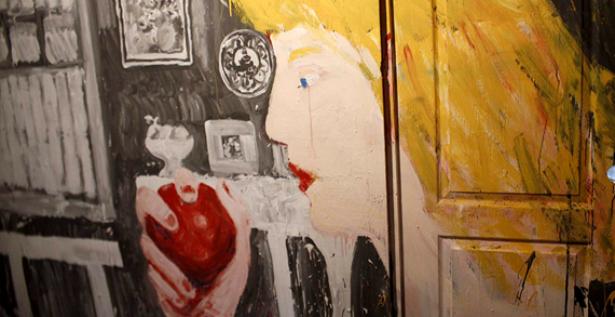 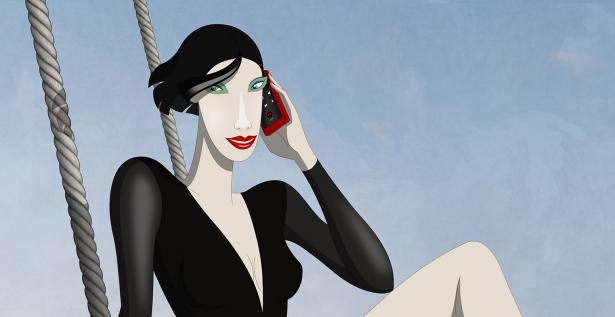 You will see a thrilling film by Slovenian director Milorad Krstić Ruben Brandt, Collector filmed in Hungary. And also the Goya-award-winning ani-doc Another Day of Life by Damian Nenow and Raúl de la Fuente about a renowned journalist staying in Angola during the civil war in 1975. The French drama Funan by Denis Do, the winner of last year's festival in Annecy, happens to be set in the same year. The film set in Cambodia follows a young mother who doesn't lose her courage despite bloody events taking place in the country. The atmosphere of revolution plays a big part also in the intimate Canadian film Ville Neuve by Félix Dufour-Laperrière) taking place against the backdrop of the fight for the independence of Québec. A more experimental approach is represented by Chilean film The Wolf House by Christobal León and Joaquin Cociña that was also awarded in Annecy. Another competitor is the anticipated Estonian puppet film Captain Morten and the Spider Queen by Kasper Jancis, Riho Unt and Henry Nicholson. Marnie’s World, a comedy by Christoph and Wolfgang Lauenstein, and Pachamama (an international co-production directed by Juan Antín from Argentina) are representatives of CGI animation in the feature film competition, with the latter focusing on a young boy from the Andes who dreams of becoming a shaman. The sensitively made film from the world of children Mirai by Mamoru Hosoda will represent Japanese style while The Tower by Mats Grorud following the story of a Palestinian girl’s family in a refugee camp will represent Scandinavia.