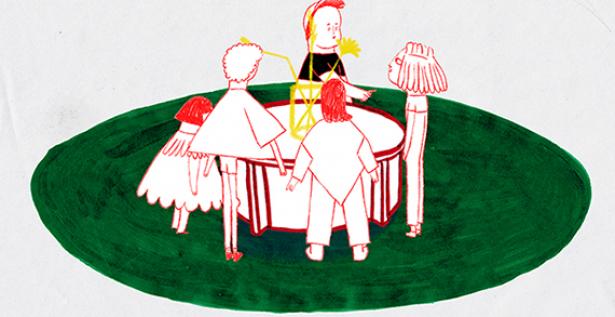 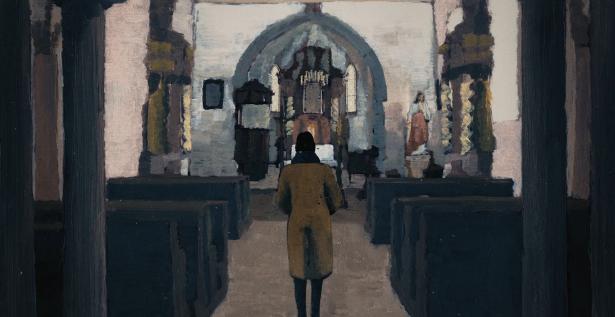 The short film competitions is traditionally the most sought-after programme of the festival. Each year, it introduces the most interesting new authorial films – and this worldwide showcase will once again offer festival hits, films by renowned authors and also new “discoveries”.

The student selection will once again present the work by students from prestigious animation schools – from the British National Film and Television School through the French La Poudrière all the way to the Film and TV School of the Academy of Performing Arts in Prague which will have three titles in the competition. The first one is Hideout (Schovka) by Barbora Halířová, which will have its world premiere in Třeboň; the other two films have already celebrated some success at various festivals: Apart (Spolu Sami, dir. Diana Cam Van Nguyen) and The Kite (Můj papírový drak, dir. Martin Smatana).