Programme Tips for the First Anifilm in Liberec 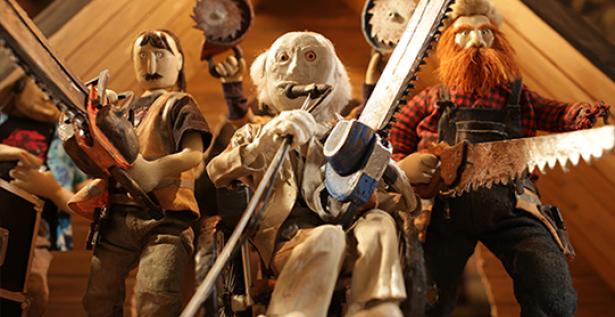 Apart from the competition programme, which is one big tip by itself, the festival will offer many attractive events in its programme. A very important event will be the exclusive preview of Jan Balej’s feature film A Colourful Dream. Favourite episodes of David Silverman and particularly his masterclass will remind us that the brilliant Simpsons have been with us for more than three decades. Time flies and some titles have already become classics as we will have a chance to see for ourselves with the freshly restored copy of Jan Werich’s Fimfárum. For the first time, our popular Midnight Animation programme is composed entirely of feature films – we need to draw your attention to a humorous Estonian jewel of bizarreness Old Man: The Movie. A massive part of the programme is naturally dedicated to the festival’s theme Hear Animation. We have prepared a comprehensive overview of Czech composers who worked on animated films. The work of 8 (!) of them will be introduced in film profiles, introductions and a lecture by music researcher Jakub Vlček. We will also be joined by journalist Pavel Klusák who focuses on Zdeněk Liška. The festival’s music-related programme will include special screenings of restored films by Oskar Fischinger and also for instance a round table with authors who helped Czech animation to “resonate” once again – composers and sound engineers of films such as Fruits of Clouds, Daughter and Happy End.