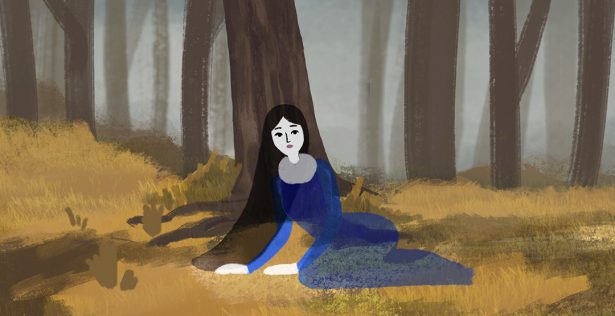 Apart from its International Competition, an inseparable part of Anifilm has for several years been also a National Competition which provides the filmmakers with an opportunity to compete in the context of Czech film and the viewers with a unique comprehensive insight into contemporary Czech animation. This year, the competition includes in total 54 animated projects: 26 student films, 10 music videos and 15 commissions. There are also 2 short and 1 feature films which will once again compete in a single category. Apart from picking the winners of individual categories, the Council of Animated Film will also select the overall Best Czech Animation.
This year’s Czech Horizon is dominated by student films (some of them also compete in the International Competition). Students often focus on topical issues, aren’t afraid to address complex problems and create honest personal testimonies. Apart from many stories of various genres, we also noticed the enduring popularity of ani-docs. A complete list of the selected Czech competition films can be found here.
The winners of the national competition will be picked by the Council of Animated Films uniting more than a hundred film professionals, experts, theorists and festival programmers. The winners will be announced at the Anifilm Opening Ceremony planned for Tuesday 22nd June. Long live Czech animation!