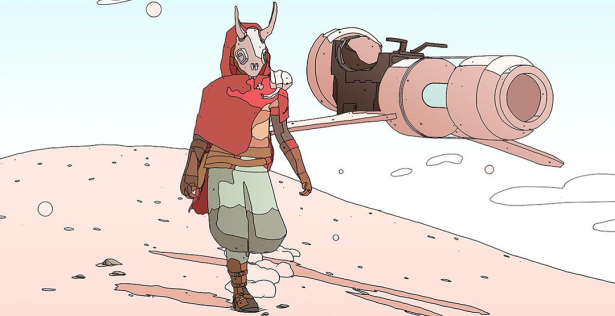 Every year, ANIFILM organises its International Competition of Computer Games focusing on indie games. Selection was made by three reputable experts – game designer and producer Jakub Dvorský from the renowned studio Amanita Design, game journalist Pavel Dobrovský from LEVEL and Retro Nation CZ and game development lecturer Martin Vaňo, founder of gamedevhub.cz. There are 15 nominees including games such as the hand-made paper adventure Papetura by Tadeusz Skutnik and Sable which looks as if it was designed by Moebius himself. You will have a chance to play all selected games in our Game Zone where you can also meet Czech game developers from e.g. Warhorse Studios and some student and independent teams.