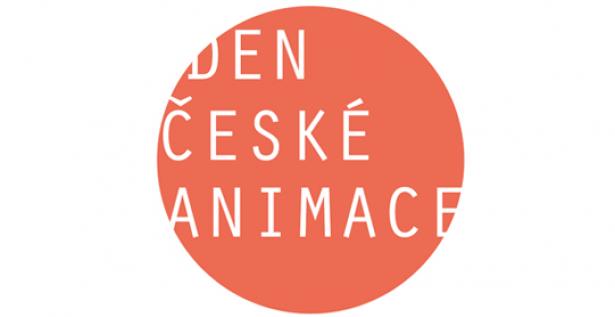 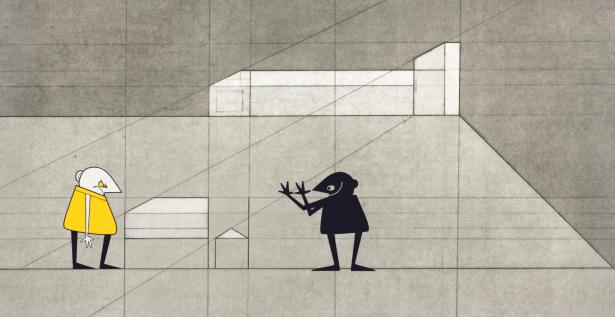 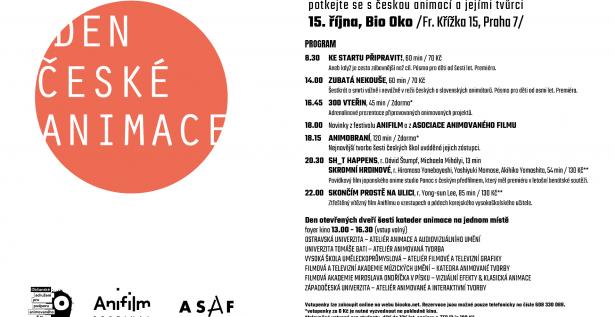 8.30 KE STARTU PŘIPRAVIT!, 60 min / 70 Kč
Or when the journey is more fun than the destination. Screening of short films for children from six years. Premiere.

18.00 News from the ANIFILM festival and the THE ASSOCIATION OF CZECH ANIMATION

About the event…
It's annual event which was founded as a remembering legendary Czech filmmaker Bretislav Pojar (birthday 7th October). In the same time it is a local part of celebration of International Day of Animation (28th October). Event is organized by festival Anifilm organizers Civic Association for the Support of Animated Film (OSPAF) together with Association of Czech Animation Film (ASAF).

Core of the programme is student films because in the Czech Republic those still represent the most active incubator of talent and production. There are 6 main schools where you can study animation after high school. All of them you could meet this year again at foyer of the Oko Cinema. Every year organisers try to gain also some interesting international programme.