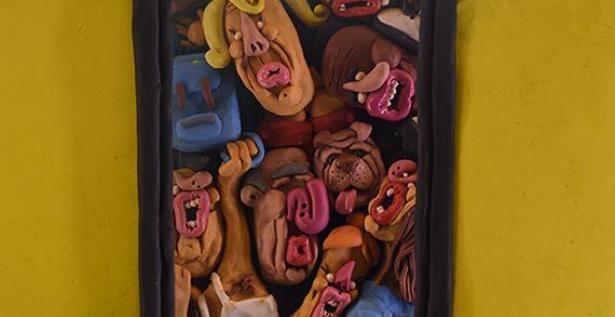 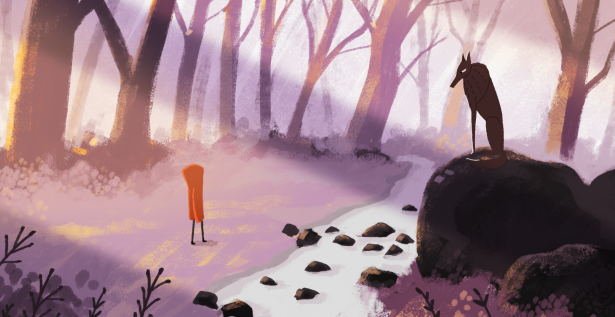 This year's Czech Horizon competition will include 72 commissioned works, music videos, TV series and student and short films. This section of the festival will offer a comprehensive overview of domestic animation (except feature films). And, same as last year, the winner of each of the five competition categories will be picked by dozens of domestic professionals and journalists from the Council of Animated Film.

A new common trend we can observe is a rising number of co-productions. In short films, we have for instance Ceva by Romanian director Paul Mureşan co-produced with Maur Film and Fleetig Fall (Pomíjivýpodzim) by Vojtěch Domlátil which was filmed in Japan. In works for television, apart from a traditional participation by Czech Television, we can find the Czech-Slovak TV special Mimi and Lisa – The Mystery of the Christmas Light (Mini a Líza – Záhada vánočního světla). The Prague studio Ealinn in cooperation with Slovenian authors made the series Muri the Cat (Kocourek Muri). You can find a complete list of selected Czech animations here.