Come listen to animation at ANIFILM 2020! 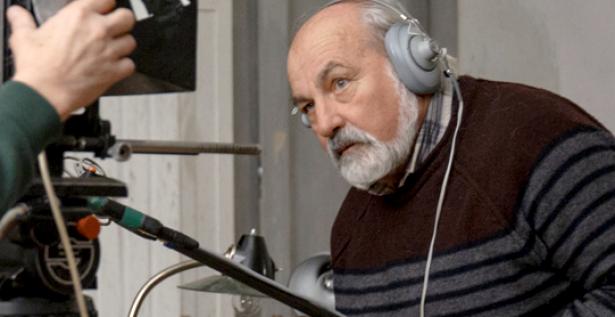 This year’s Anifilm theme “Hear animation” means that the festival’s non-competition programme will focus on music and sound in animated films. The festival will screen classic films such as Pink Floyd: The Wall (dir. A. Parker, 1982) with unforgettable animated sequences by Gerald Scarfe, hard-boiled anthology film Heavy Metal (dir. G. Potterton, 1981) or jazzy The Triplets of Belleville (dir. S. Chomet, 2003). But the festivalgoers can also look forward to contemporary projects combining live music with animation such as The 4 Seasons Music and Animation combining Vivaldi’s popular composition with animation by renowned animators under artistic direction by famous director Koji Yamamura. Anifilm will also pay tribute to Czech composers of film music such as Zdeněk Liška, Jiří Kolafa and Luboš Fišer. So apart from the latest and best animated films, Liberec and the festival visitors can look forward to special musical performances. The festivalgoers will also have a chance to try to make film soundtracks themselves and to meet many renowned guests such as sound engineer Ivo Špalj. Author of dozens of soundtracks for major Czech animated films. In honor of this long-time collaborator of Jan Švankmajer, we will present a selection of his favorite films and the festival will award him the Lifetime Achievement Award for animated film.