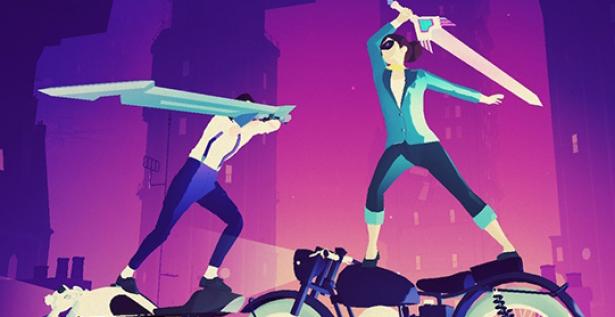 Anifilm publishes the selection of computer games that will compete for two awards in the festival competition: best visual art and best game for children. The competition’s international jury will pick winner from 15 games including 3 Czech representatives selected from a huge number of submitted games. The most important thing in this competition is the artistic element of the game, its artwork. It doesn’t matter whether it’s a simple game for children such as What the Golf and Wattam, or an abstract visual concert Manifold Garden, interactive pop music video Sayonara Wild Hearts or a gentle stroll through a landscape in Eastshade. Both black and white KIDS and colourful yet neo-noir Disco Elysium have on thing in common – a unique visual style. The competition games include also entries made by Czech authors – two platform games: Feudal Alloy and Ministry of Broadcast. Each has a different approach and conveys a different impression. While Feudal Alloy is a humorous pun on medieval knights, Ministry of Broadcast is a bit darker but still humorous dystopian allegory and the third Czech game is the fairy-tale adventure Pilgrims about the voyage of four characters in a humorous world that is reminiscent of the classic of Czech animation – Jiří Trnka. Selected games will be presented at the festival at gaming sessions with their authors and all of the competition games will be available to the festival visitors in our game zone at Chateau Liberec.