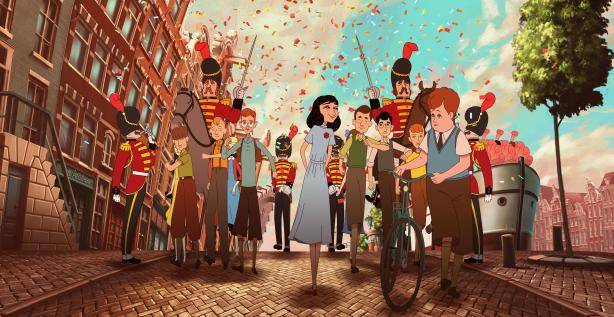 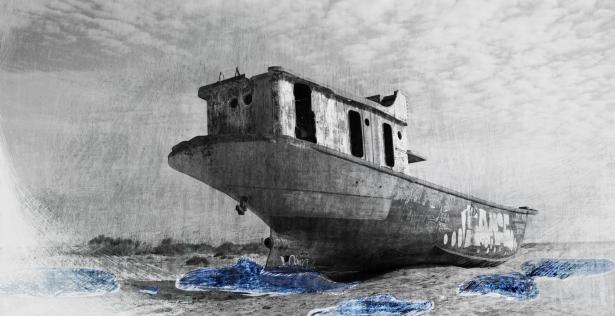 The award for the Best Feature Film for Grown-ups went to Where is Anne Frank? By Israeli director Ari Folman. According to the jury, “The winner of the animated feature for adults is taking a major tragedy to show the positive sides of the human spirit. It's an ode to the imagination of a persecuted girl, whose story needs to be told over and over again. This film tells the story in a new way, making it relatable and current for young adults all over the world.” The Best Feature Film for Children is the Japanese film Belle (director Mamoru Hosoda), which the jury praised for its “very powerful, emotional storytelling and for its highly imaginative, but still truthful depiction of the make-believe reality that many young adults are living in and the importance for them to live with trust in their own identity.”

The winner of the category of Short Films is the ani-doc Once There Was a Sea… by Polish director Joanna Kożuch which depicts the search for the lost Aral Sea. By winning this category, the author has the opportunity to enter the Oscar competition.

As the best student film, the jury picked Czech film Love, Dad by Diana Cam Van Nguyen, “An original and subtle film about reconnection of broken family bonds and difficulties of reconciliation. It takes us on a personal journey through beautiful and technically impressive visuals.” Ukrainian director Mykyta Lyskov’s film Imaginary Landscapes was the best non-narrative and abstract animation and the award for the best music video was awarded to Gosheven: Until Exhaustion by Czech director Magdalena Hejzlarová. The best VR film is Limbotopia by Taiwanese director Wen-Yee Hsieh. In the festival competition of computer games, the best game for children is Labyrinth City: Pierre the Maze Detective and the award for best visual art went to Sable by British studio Shedworks. During the festival, the audiences had a chance to cast their votes for the ANIFILM Audience Award – The Liberec Region Award. The winner is Japanese film The Girl from the Other Side.

At the festival’s opening ceremony, ANIFILM awarded the best films from the national competition Czech Horizon which were picked by the members of the Council of Animated Film. The Czech Television Award for the Best Czech Animation was awarded to Michaela Pavlátová’s feature film My Sunny Maad. The same film received also the PPF Foundation Award for the best Czech Short and Feature Film. The Best Student Film was Diana Cam Van Nguyen’s ani-doc Love, Dad which won the category both in the national and international competition. The Best Czech Series is David Súkup’s Snoozy the Badger and the Best Czech Music Video is Barbora Halířová’s music video for Irvin Venyš &  Epoque Quartet: Cimpoiasca. With her spot Chained, Barbora Halířová also won the category for the Best Commissioned Work. In total 70 films compete in the national competition Czech Horizon.

Detailed list of awarded films and games, including all jury special mentions and statements, you can find HERE