Anifilm 2021 has begun and handed out its first awards 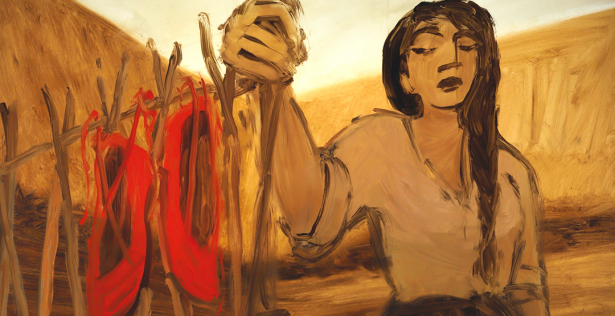 At yesterday's opening ceremony, Anifilm International Festival of Animated Films presented its Lifetime Achievement Award to professor Edgar Dutka. The long-term dramaturge of the Krátký Film Studio and author of dozens of legendary scripts (e.g. The End of the Cube, Club of the Laid-Off), director and renowned FAMU pedagogue has influenced many filmmakers. Last but not least, Edgar Dutka is an acclaimed writer and an important collaborator of Jiři Barta with whom he's currently working on a feature project titled Golem.

During the ceremony, Anifilm also handed out its first awards to the winners of the national competition Czech Horizon. Unlike the winners of our International Competition, the Czech Horizon winners were chosen by the Council of Animated Films, a group of animation professionals whose 114 members voted before the festival and decided to award the following awards: