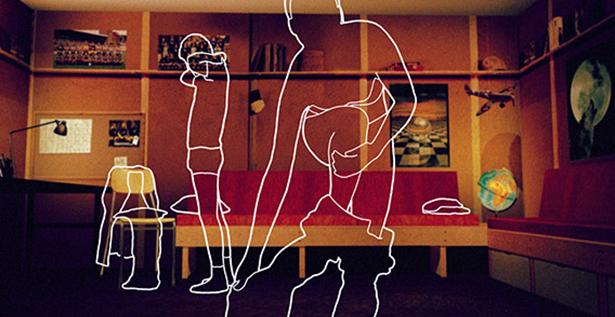 It has been 101 years since Winsor McCay made his film The Sinking of the Lusitania which is considered to be the first animated document. Since then, this “hybrid” genre has gone through many transformations and developments. But during the last several decades, anidoc – as this format is commonly referred to – has become extremely popular. In this year’s edition, Anifilm therefore decided to focus on anidoc in its accompanying programme.

We will map the key moments in the history of this genre. In cooperation with German curator and the dramaturge of the DOK Leipzig Festival Annegret Richter our festival is preparing a comprehensive showcase of animated documentaries – short documentaries in particular. But we will naturally include also feature length documentaries that have popularized this genre such as Waltz with Bashir. Our showcase of animated dockumentaries will provide a different and humorous perspective. As anidoc is becoming increasingly popular in our country, a part of our programme will map the past and the present of this genre in the Czech Republic.

Main part of the programme will be as usual connected to the guests of our festival. Among them will be for example Anca Damian and Jonas Odell who will present their genre defining films and shed some light on their methods of work in their lectures. Filmmaker Marina Scarpelli will introduce the legendary Danish creative platform ANIDOX.